AMAL Analytical offers Glyphosate testing – Glyphosate is the primary active ingredient in Roundup® branded herbicides. “Roundup” was the trade name introduced in 1974 by the Monsanto corporation who synthesized the original molecule. Now, because of its effective way of controlling many unwanted weeds, other companies have registered their own glyphosate-based herbicide products.

Glyphosate is described as “the most used herbicide in the world” and is coming under increased criticism for its distribution throughout and accumulation within the worlds biosphere. When it comes to organic growing practices Glyphosate is of particular concern due to past use and spray drift from neighbouring properties. Furthermore in 2016 the IARC classified Glyphosate as ‘probably carcinogenic to humans’ leading to further scrutinise and testing requirements.

AMAL is capable of testing for Glyphosate and its major breakdown product AMPA in soil, fruit, vegetables, water, compost and fertilisers down to low levels to give you reassurance that this popular herbicide has not affected your property, crop or garden. Contact us for further testing information. 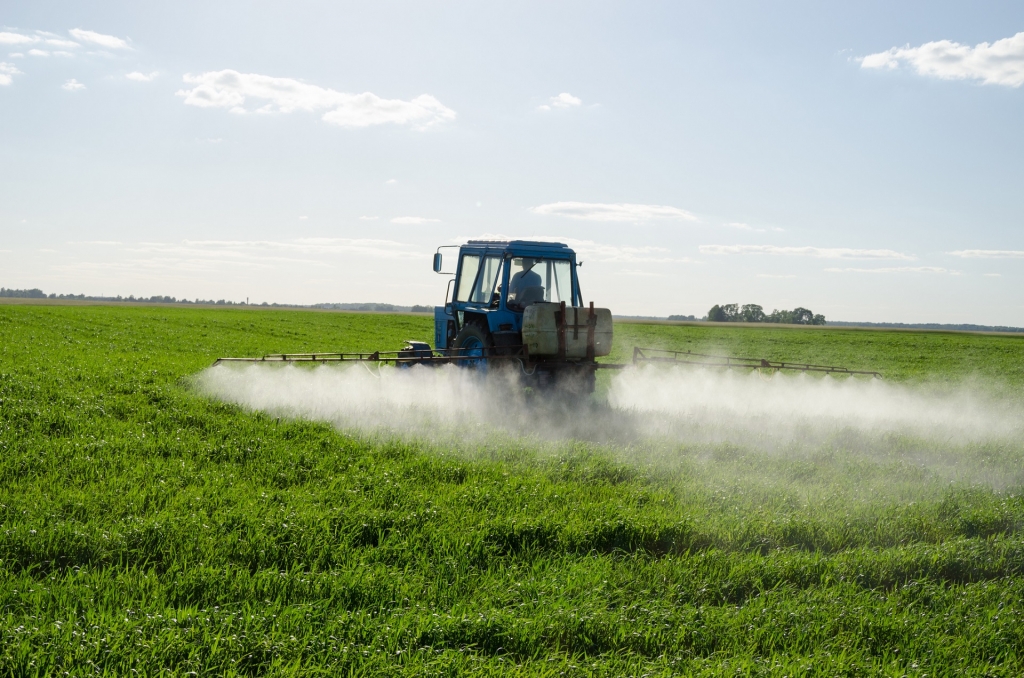 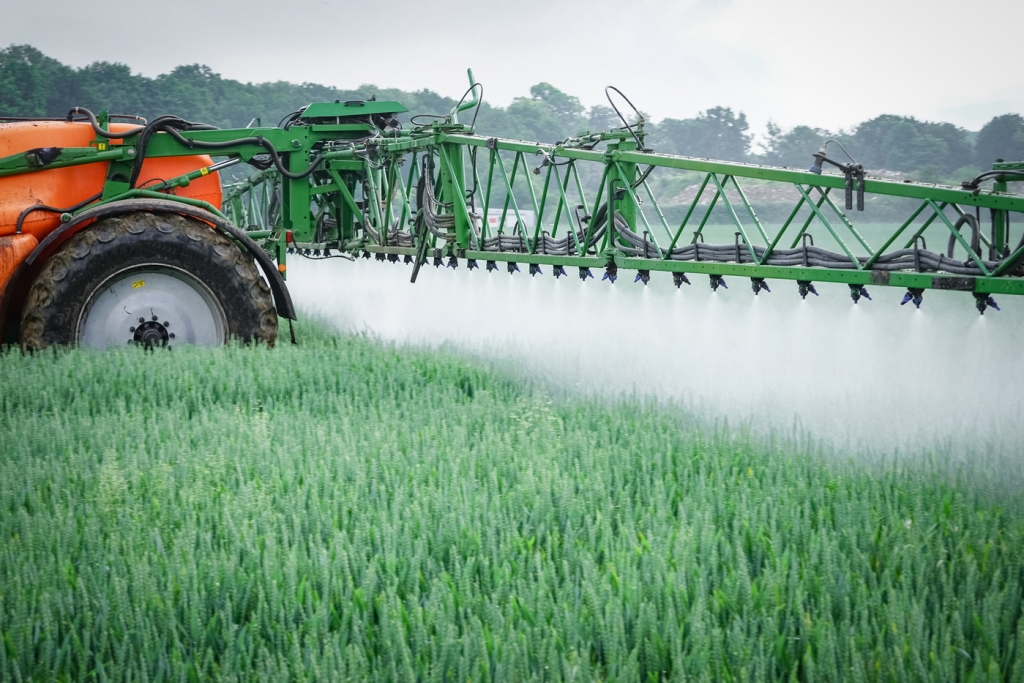